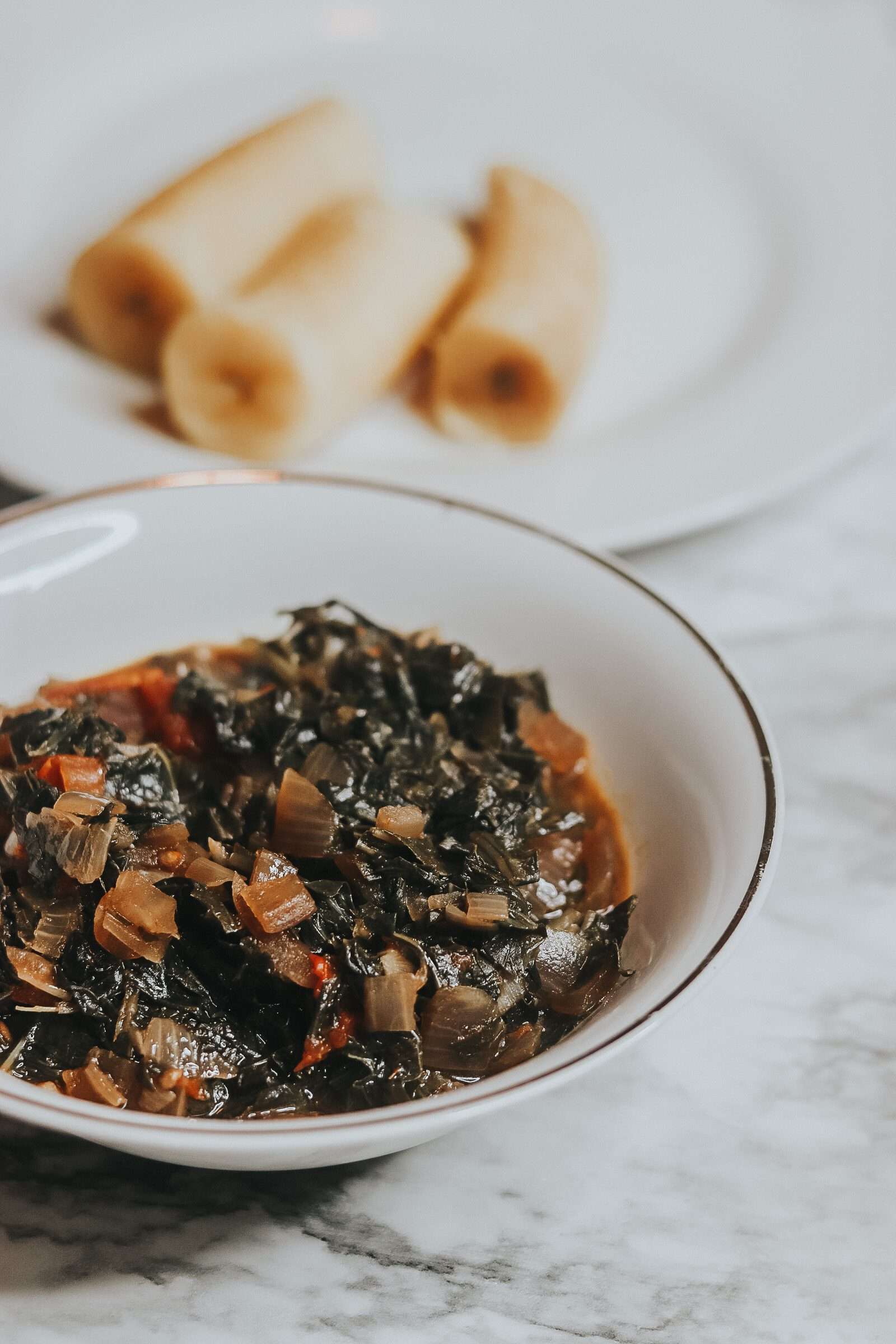 Since I’m going vegan now, I thought it would be a great idea to share my first vegan collard greens recipe with you guys.

A similar recipe to this that I published on the blog consisted of bacon and chicken stock. But guess what? This time around, my collard greens don’t contain any kind of meat yet still tastes delicious.

So for my Vegan friends out there, let me introduce to you my first vegan recipe on the blog. 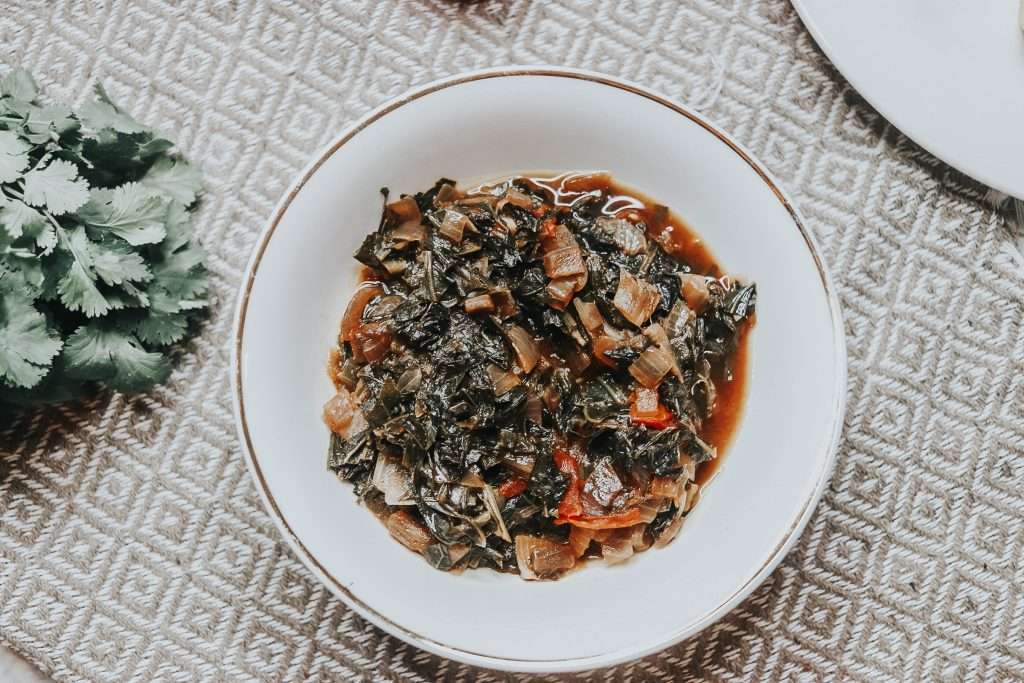 Choosing to go vegan was honestly an overnight decision for me. I woke up one day and just decided to give it a go. Obviously several factors led me to consider this new lifestyle, but it did take a while for me to reach this conclusion.

What I’ve been loving so far since going vegan is how much my skin has cleared up. I don’t break out as much as I used to and I also don’t feel as heavy. Basically, I’ve lost a ton of weight since I embarked on this new journey and I’ve also lost my cravings for junk food.

For someone out there who is reading this and thinking of going vegan, I will highly recommend you give it a shot–even if it’s just for a month. You will honestly notice a lot of changes in your habit and will develop a motivation to cook more and experiment more with recipes.

I didn’t think in a million years that I would decide to go vegan but look how far I’ve come. Honestly, for the longest time, I always assumed vegan diets were too restraining and complex hence why I pushed away the idea. But I’ve now come to find out that such is not the case. In fact, it’s quite the opposite.

Going vegan has actually allowed me to see the variety of plant-based foods that exist out there. Most importantly, it has allowed me to become very creative with how I prepare my meals.

I’m honestly loving this new lifestyle and I can’t wait to show you guys on the blog some of the delicious recipes that I’ve come up with this past few weeks.

I talk more about why I decided to go vegan in the video. 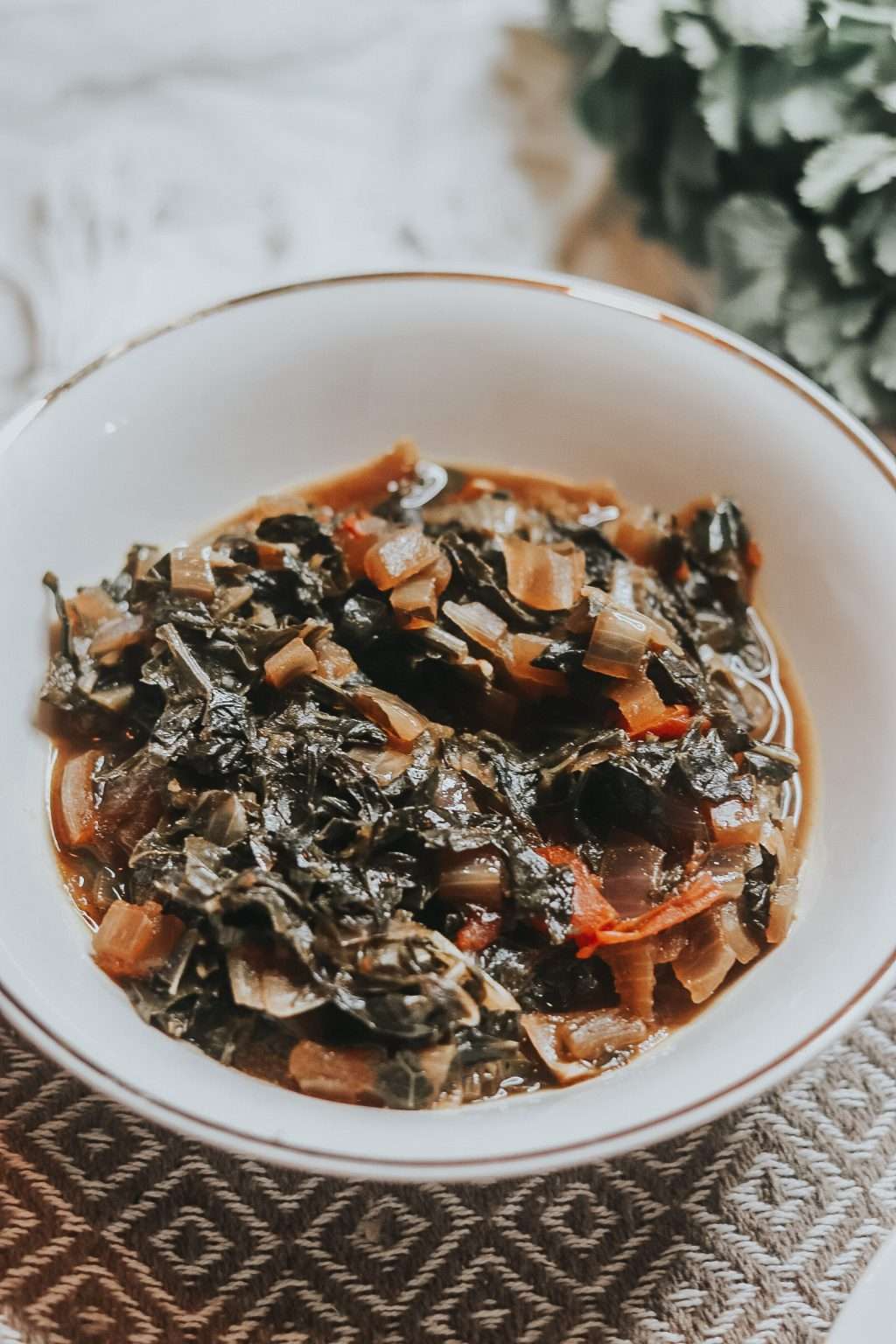 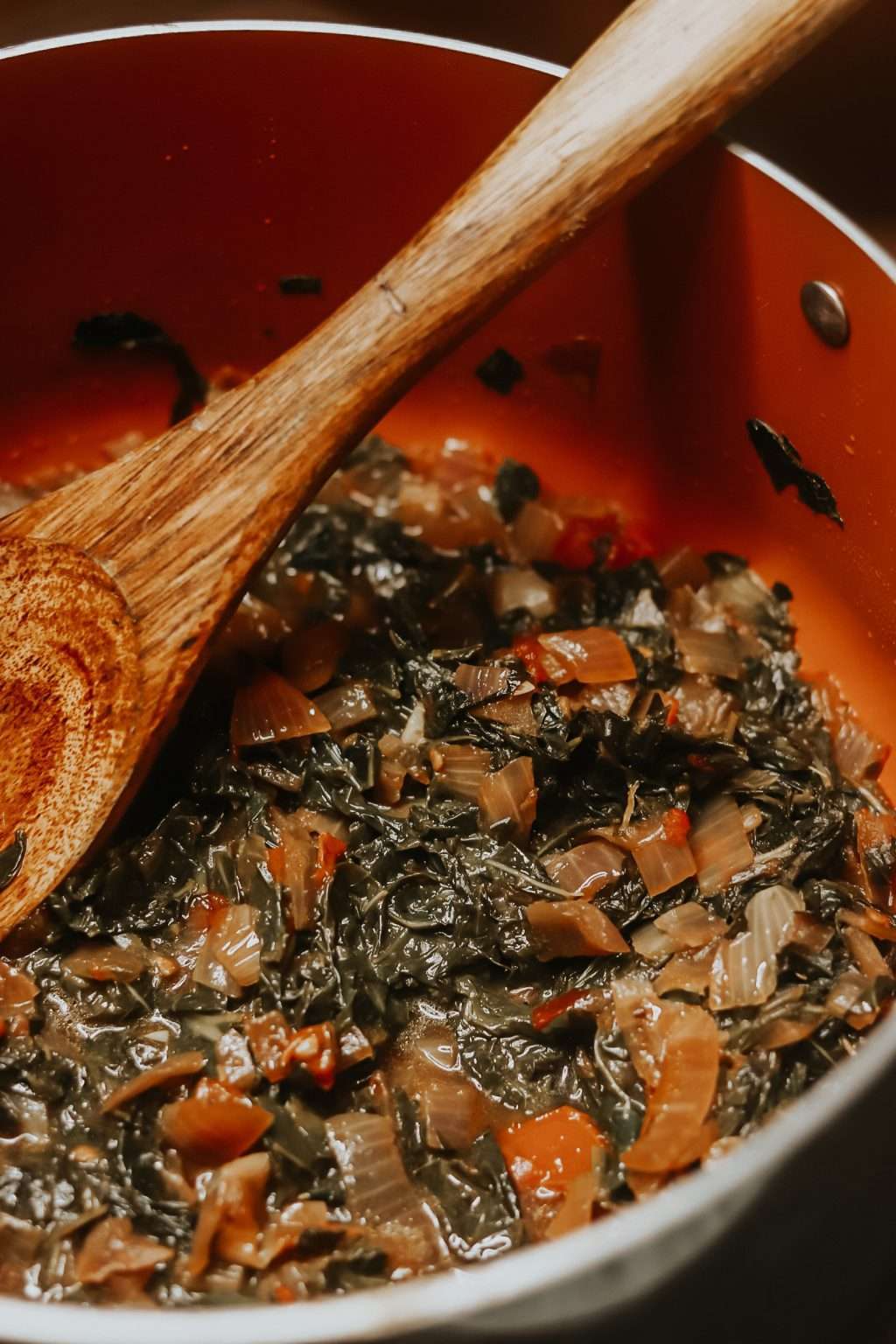 With all that being said, this vegan collard greens recipe that I’m about to show you will absolutely blow your minds. What’s even more amazing about this recipe is that it literally consists of only 5 ingredients.

I tend to make this quite often and even recently, I combined it with some boiled plantains which tasted amazing! I’m pretty sure you guys would love this recipe (even if you’re not vegan).

For those of you who aren’t vegan and are considering this recipe, I highly suggest you add some fish to this meal. Before going 100% vegan, I actually added some fish to this dish and was super impressed at how it turned out. I even shared some of my meal with a friend who couldn’t stop wanting more. 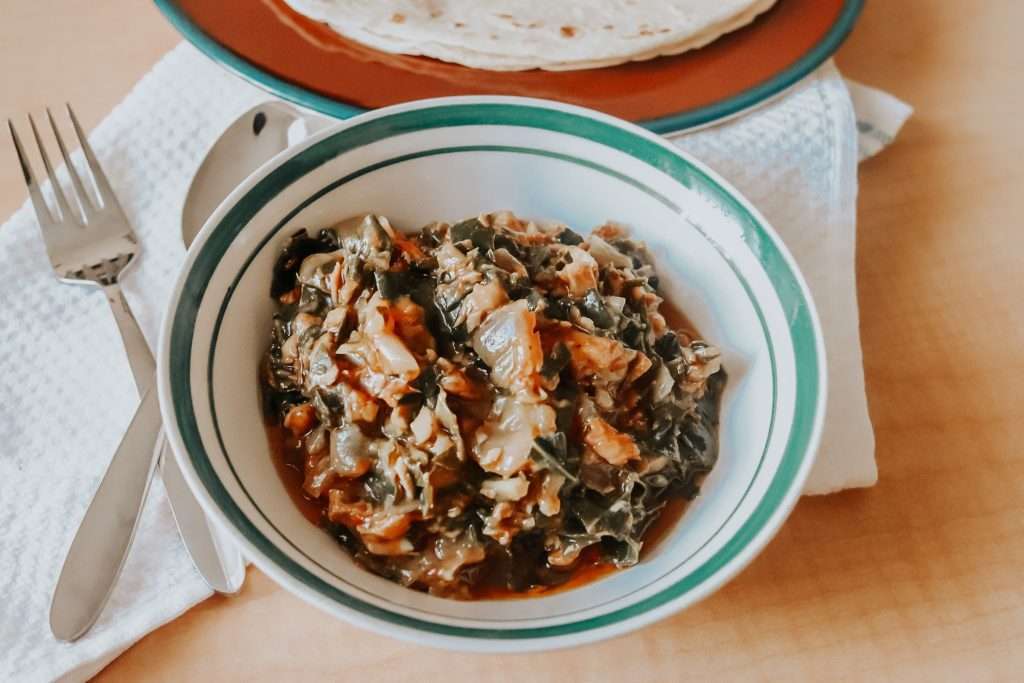 Here’s the recipe to this delicious meal 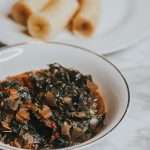 Let me know in the comments if you give this recipe a try.