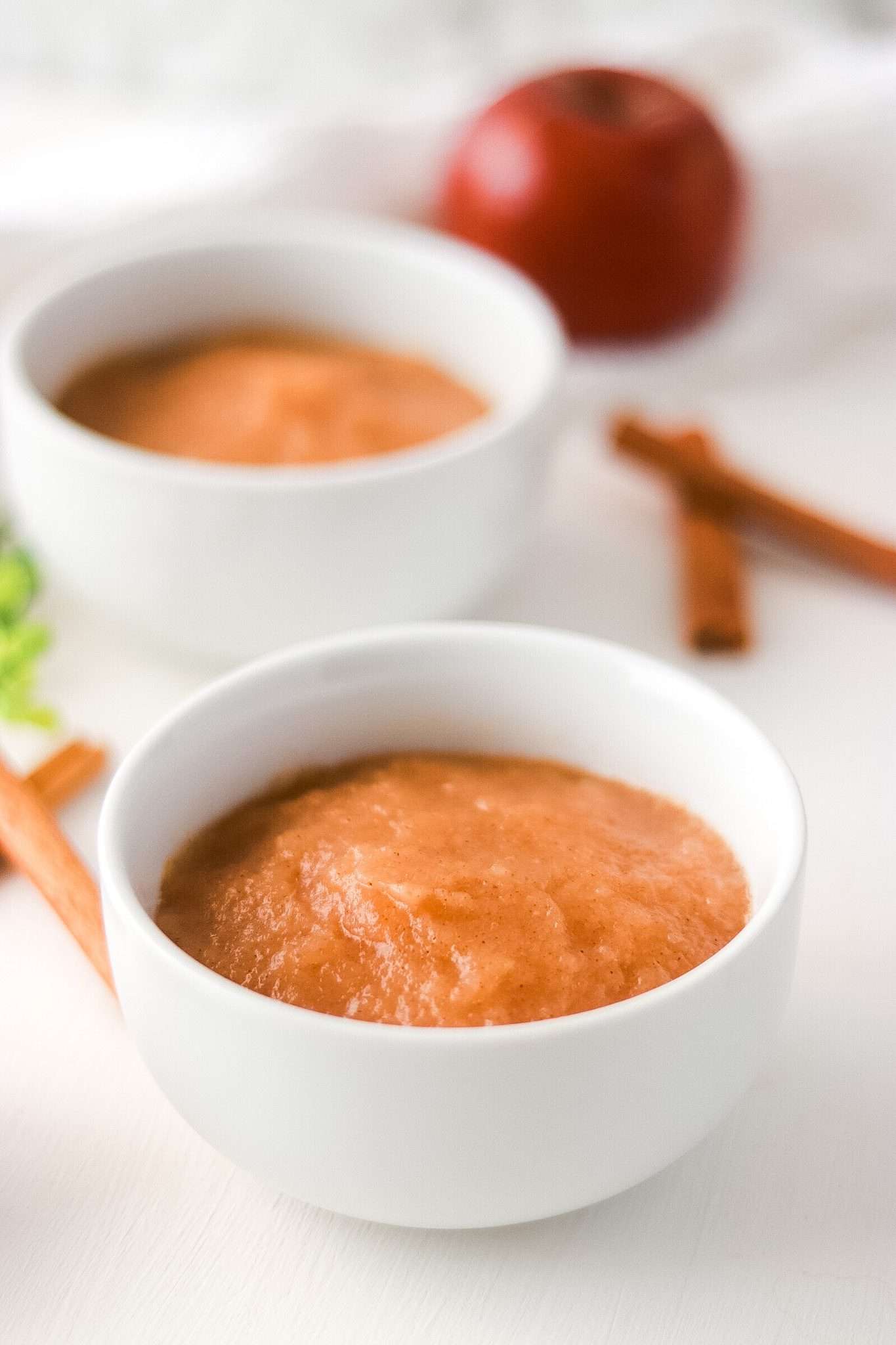 I’ve spent the last 5 years consuming Mussleman’s apple sauce, but today I decided that enough was enough and decided to make my own cinnamon applesauce recipe.

Who knew applesauce was this easy to make? If I had known how easy it was to prepare, I would have started making my own cinnamon applesauce recipe a long time ago. Thankfully, it’s never too late and I’m so glad I realized this sooner. To be honest with you, the first time I discovered applesauce was at summer camp in 2016. I was a camp counselor (my first job ever) and we had to serve the little kids applesauce as their midday snack. And being the exhausted camp counselor that I was, I decided to try kid food.

Turned out to be the best thing I had ever tried since sliced bread. It was so good that I stopped buying apples completely.

That being said, this recipe is super easy to make. However, you will need to exercise some patience because your cook time would be quite long. If you have a slow cooker, then feel free to toss this is your slow cooker while you go about your day. The longer you leave the apples to boil, the softer it will become, making it easy to mash eventually. By the way, although this recipe calls for cinnamon, keep in mind that it’s optional. You can eat apple sauce without cinnamon and still find it delicious. However, the cinnamon gives it an extra kick that I find appetizing.

One tip I would recommend to you is to select really sweet apples. There are a variety of apples that are just plain sour in my opinion. Therefore, make sure you pick the right kind. And hey, don’t forget to peel off the skin before preparation. 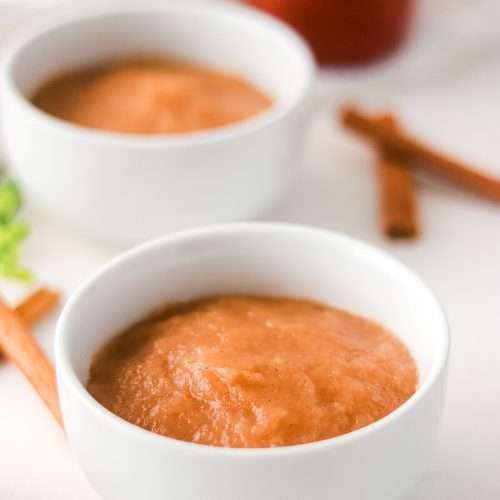