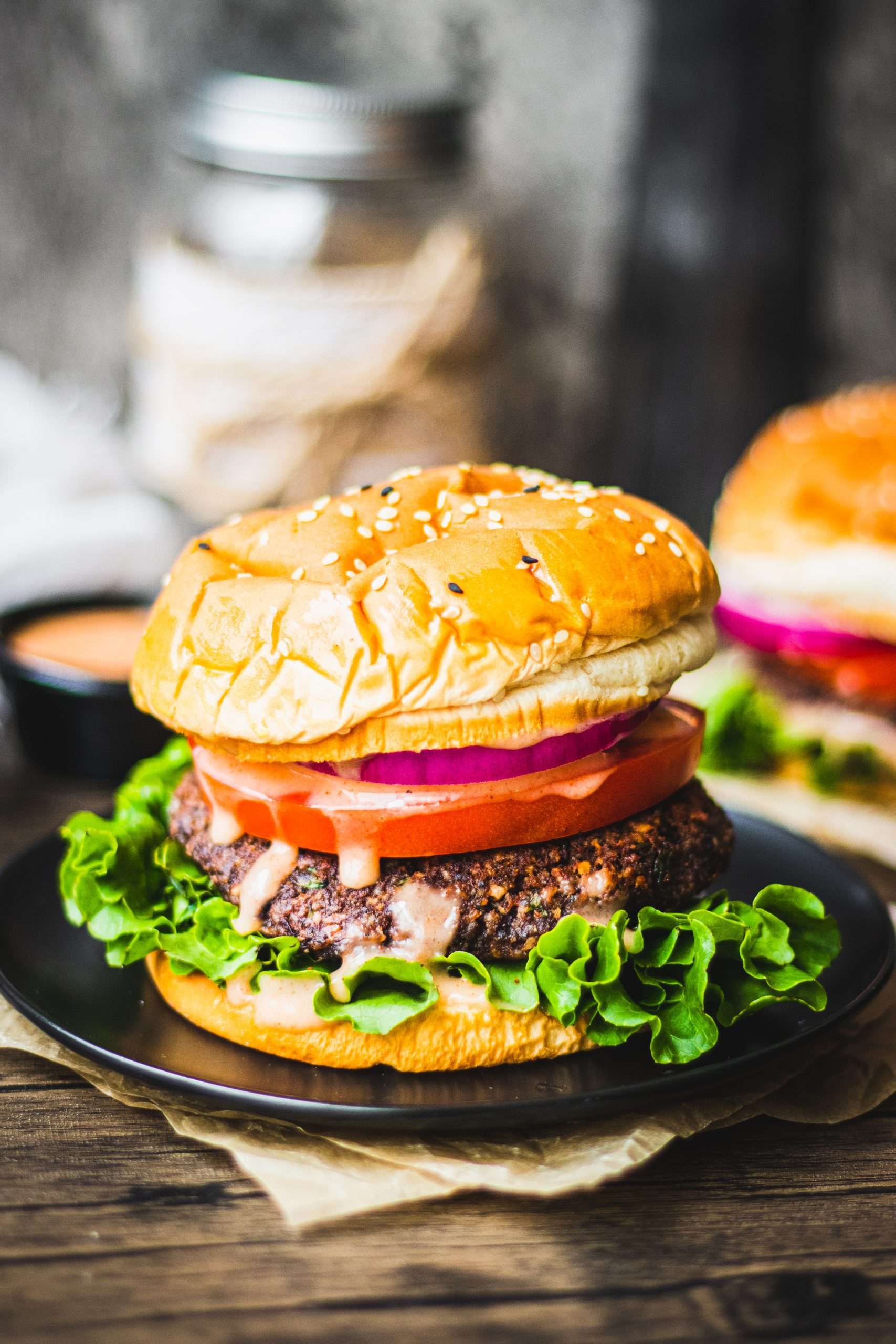 Do you know what’s better than a burger? A black bean burger!

And do you also know what’s better than a regular burger? A burger that’s packed with plant-based protein, fiber, and vitamins.

And you know what’s even better than that? A burger that doesn’t just taste great, but also makes you feel good about yourself while eating it.

This recipe has all the deliciousness of a traditional burger, but with way more health benefits—and it’s super easy to make.

I’ve been on the search for a good black bean burger recipe for a while now, and I finally found one that’s perfect.

The recipe is inspired by a cookbook I recently read, and while it’s not the kind of thing you’d find in any other cookbook, it’s one that I’ll definitely be making again and again. The book is called “Vegan for Everybody“ and if you’re like me, transitioning to veganism, you might have been curious about vegetarian cooking but scared off by the idea of having to buy a whole bunch of new ingredients or spend hours searching for recipes online.

But this recipe is easy enough that even beginning cooks can make it! Just mix up the ingredients in a bowl and fry them up in a pan. And once they’re done, you’ll have some deliciously crispy black bean burgers that are ready to eat! You can also make your own buns by combining whole wheat flour and water in a bowl, then cooking them in the oven until they’re golden brown. Or you can use store-bought buns (like I do) if you’re short on time or don’t want to mess around with making your own. If you think you don’t like veggie patties because they’re too dry or bland or just not that good, this recipe will surprise you! The texture is really nice and moist (from the beans), and it has just enough flavor to make your mouth happy without overpowering your taste buds.

If you love veggie burgers but want something different than the same old thing, give these babies a try! 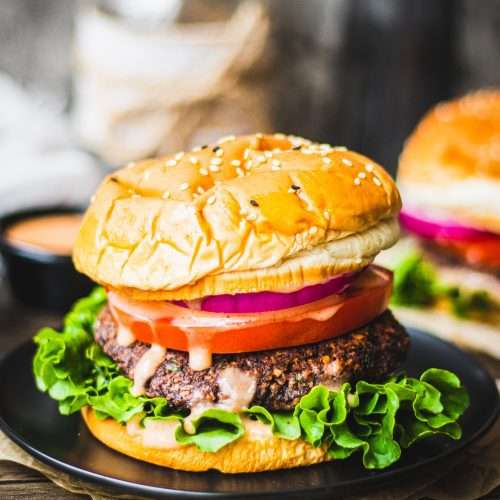