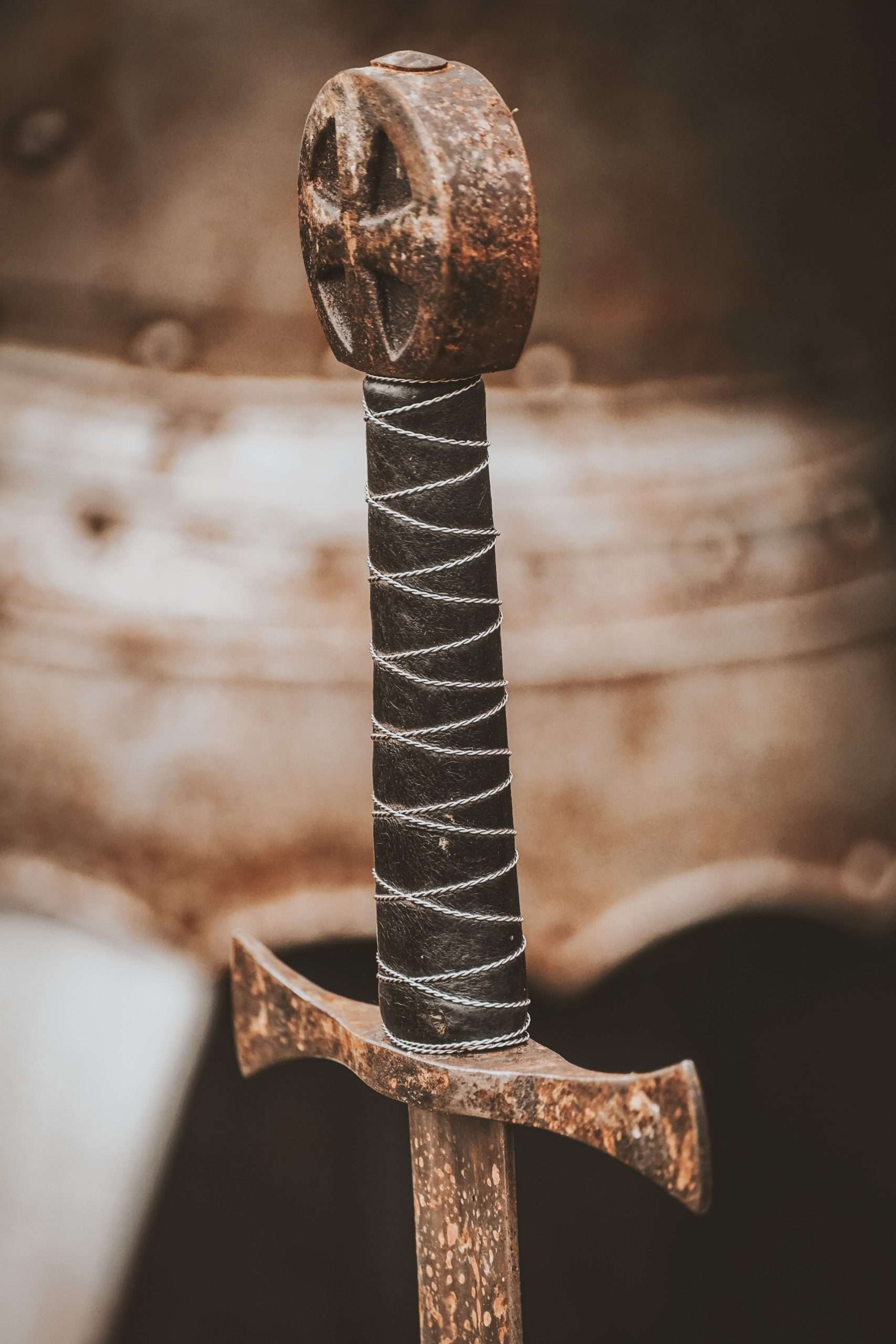 I don’t know about you, but persistence is something I’ve been striving for a lot lately.

Recently, Daddy started teaching me a lot about persistence.

For those of you who are reading this post for the first time, I refer to God as my Daddy.

So if you see Daddy all throughout this post or any future posts of mine, don’t get confused about it.

Anyway, Daddy was showing me how the enemy attacks persistence in order to stop many believers from pressing in and seeking the things He wants for them.

And apparently, a lot of people have fallen for this attack. Myself included.

You see, sometimes we can be so impatient.

We want something when we want it and the moment it doesn’t show up, we give up.

As a result, we might convince ourselves that the thing we are seeking after isn’t “for us”.

So we quit and walk away when in fact, we should just press on.

However, I’m here to tell you today that you need to be persistent.

For the past several months now, I’ve been a victim of countless attacks.

Like yesterday for example, the enemy came after me with his same old lies.

“I’m going to come for you again tonight and watch, God wouldn’t be here to save you”

As tempting as it was for me to give into his lies and entertain fear, I had to remind myself that Rome wasn’t built in a day. And Satan wasn’t resisted by Jesus once.

So I did what I do best.

I got up and started warring. Taking authority and declaring scriptures, while watching him gnash his teeth and shake in fear.

Once I was done, I went to sleep.

And you probably guessed it, I slept like a baby.

There was no attack and most importantly, he didn’t get to touch me.

Though he was stillin my room screaming the same lies after my prayer, Daddy’s angels were present to deal with him.

And I slept peacefully.

Why am I telling you this?

Because there are many of you reading this who have chosen to not be persistent.

Perhaps, the enemy told you God wasn’t going to answer your prayer or things weren’t going to be better.

So you have shrunk back and chosen to entertain fear.

Listen, God wants you to keep pressing on.

Even after I had prayed and declared scriptures while seeing this stupid demon gnash his teeth in fear, it still didn’t stop him from repeating the same lies to me after prayer.

In fact, it made him scream it louder.

But the thing is, a loud lie still cannot defeat truth.

So even though he kept raging at me with lies, I stayed persistent knowing that Daddy will protect me.

Therefore, no matter how much the enemy screams at you with his lies, quietly speak the truth and do it persistently. Even though you don’t see the result immediately.

The enemy might be present, but it doesn’t mean he will win.

The psalmist even said,

Even though I walk through the valley of the shadow of death, I will fear no evil. – Psalm 23:4

He knew that the presence of the enemy doesn’t mean all hope is lost.

And the same applies to you.

God is still with you. Regardless of whatever shadow you’re in.

You see, the enemy is very crafty. If he does something once and realizes you have an emotional response to it—be it fear, worry, doubt, anxiety, sadness, depression, etc.–he will keep doing it over and over again to make you lose hope.

Because he understands that your emotional response often symbolizes your lack of trust in God.

And he plays on it.

Thankfully, you don’t have to give into his tactics. Persistence can help you win.

Just as Jesus persisted three times, you too must be persistent in moving forward.

Lack of persistence often reveals a struggle in patience, which is a fruit of the spirit.

So ask the lord to help you to be patient even though you don’t physically see the results you want.

Are you going to be persistent today? Comment below what you’re trusting God to do.

Check out my cooking channel HERE